Bring your tasting sense of adventure to this 3-day Craft Beer Experience to Grand Rapids and Holland, Michigan.

On our Michigan beer weekend we'll tour production facilities such as Founders Brewery, ranked as one of the world’s top breweries, along with other local favorites. In total we'll experience 4 unique breweries but you'll also have a chance explore your choice of a number of breweries independently just steps away from our hotel in downtown Grand Rapids, MI.  The Canopy by Hilton Hotel, opened in 2020, has decor inspired and influenced by the local surroundings. The hotel’s mid-century-modern design nods to Grand Rapids' “furniture city” history and the upscale, intimate local biergarten-themed rooftop bar features fantastic views of the city.

Because Grand Rapids beer culture is more than just about what’s in your glass, you’ll sip in unique settings – from an early 1900's funeral chapel to a year-round beer garden where brewing herbs grow on a living wall. We'll also taste how breweries contribute to Grand Rapids’ ranking as a Top 25 Foodie City, from chef creations using brewing products.  We'll even participate in an exclusive, hand on culinary class creating a 3-course meal using beer theme ingredients.

Looking for whiskey instead?  We are heading back to the Kentucky Bourbon Trail in 2022! Check out some photos from the last time we went to the bourbon trail!

Bring your tasting sense of adventure to this 3-day Craft Beer Experience to Grand Rapids. Enjoy award-winning favorites, tour production lines, taste how breweries contribute to Grand Rapids Foodie City reputation, and bounce along Michigan’s nationally acclaimed dunes along the way. We will put the best right in front of you!

You will be asked to select your pick up location during the ticket purchase process.

The bus will pick up at the following locations:

If desired, you may arrange to meet us directly in Grand Rapids, Michigan to begin this experience with us. Meet by Friday, August 12, 2023 by 2 pm at Founders Brewing Company (235 Grandville Ave SW, Grand Rapids, MI 49503).

The motorcoach returns on Sunday, August 13 2023

The bus will return at the following locations:

Admissions to production tours at Founders Brewery and Brewery Vivant

Milwaukee Food & City Tours shopping tote for all of your trip treasures.

Friday and Saturday dinners are on your own in downtown Grand Rapids.

Travel insurance is not included but recommended.

We are able to accommodate for food allergies. Please call 888-426-1993 x 3 with your specific requests or make note of during the online reservation process. 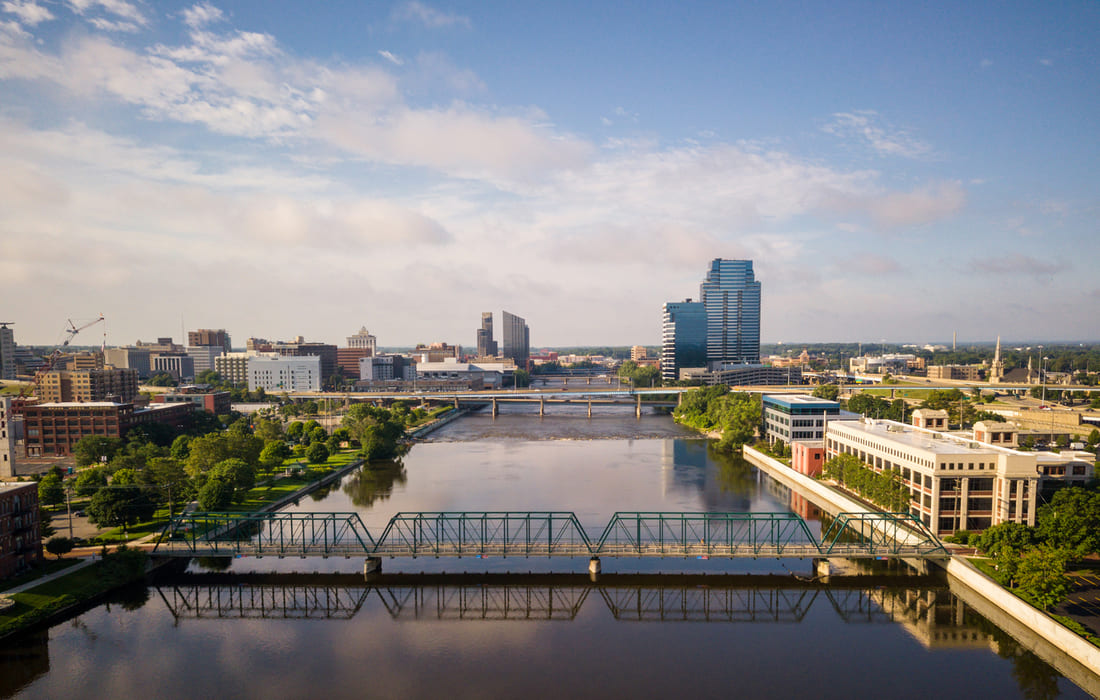 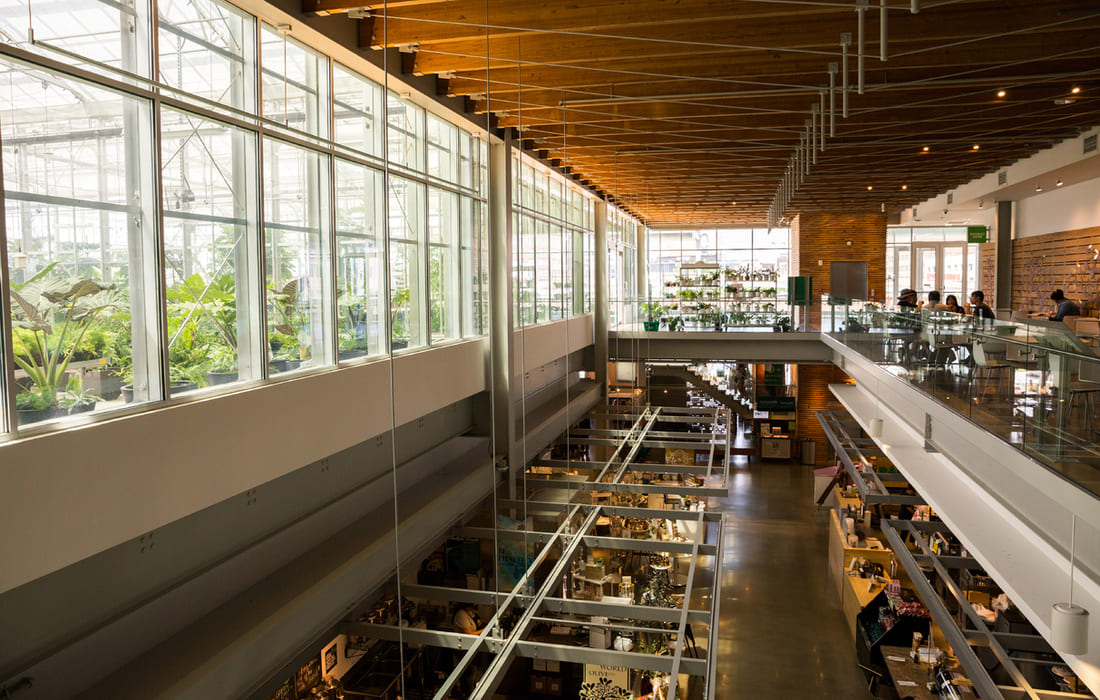 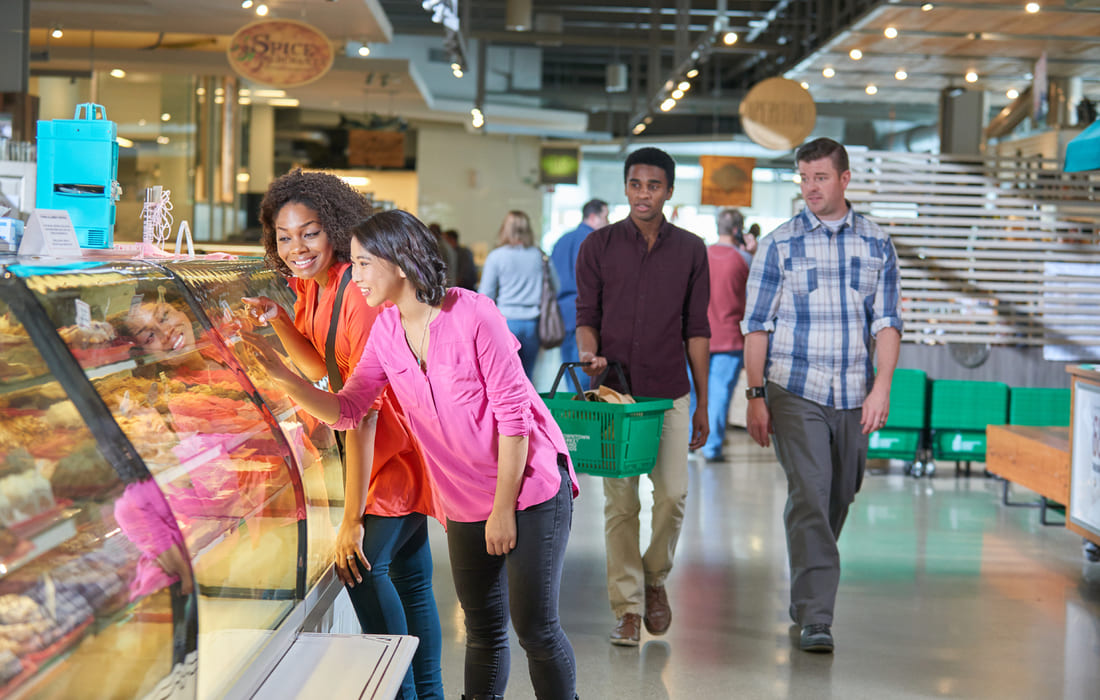 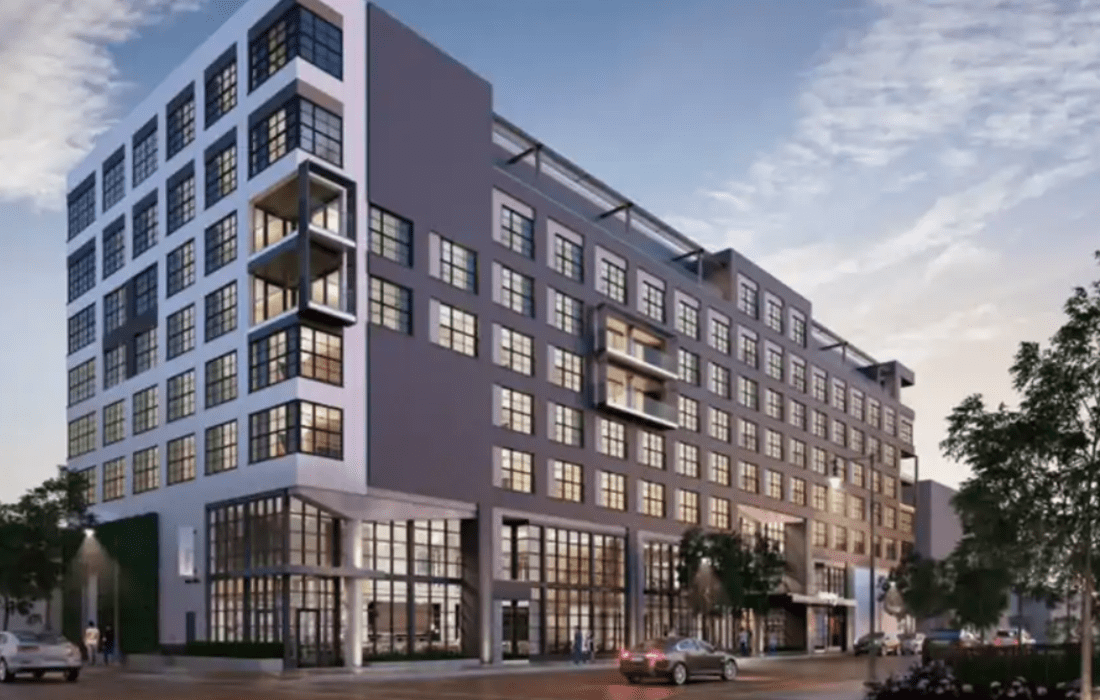 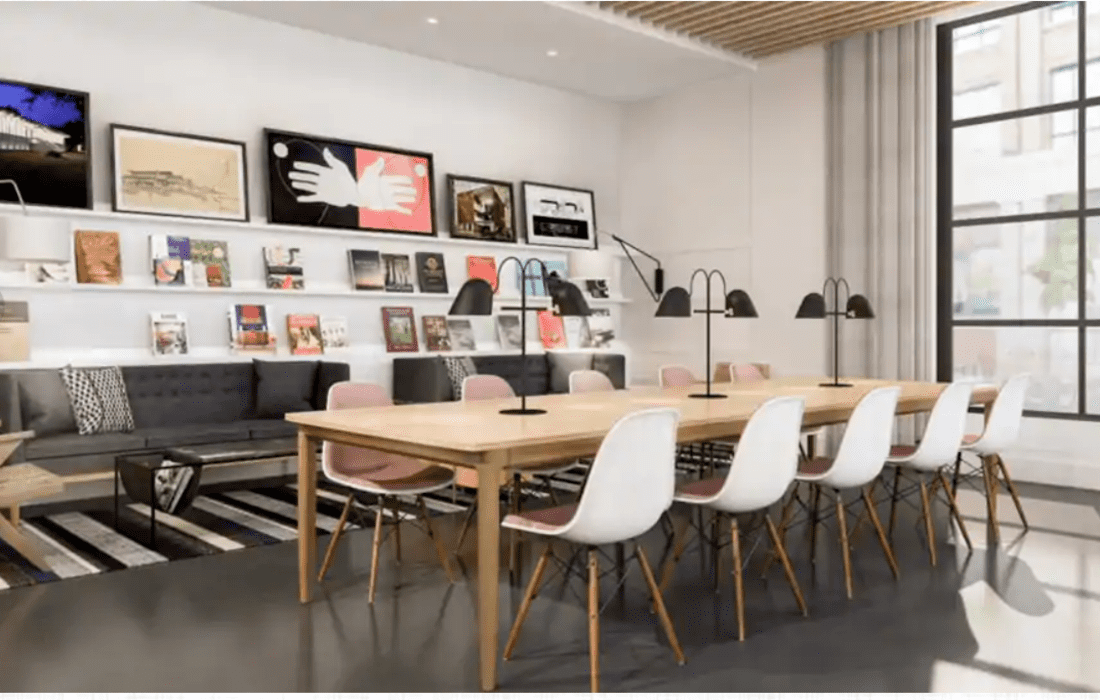 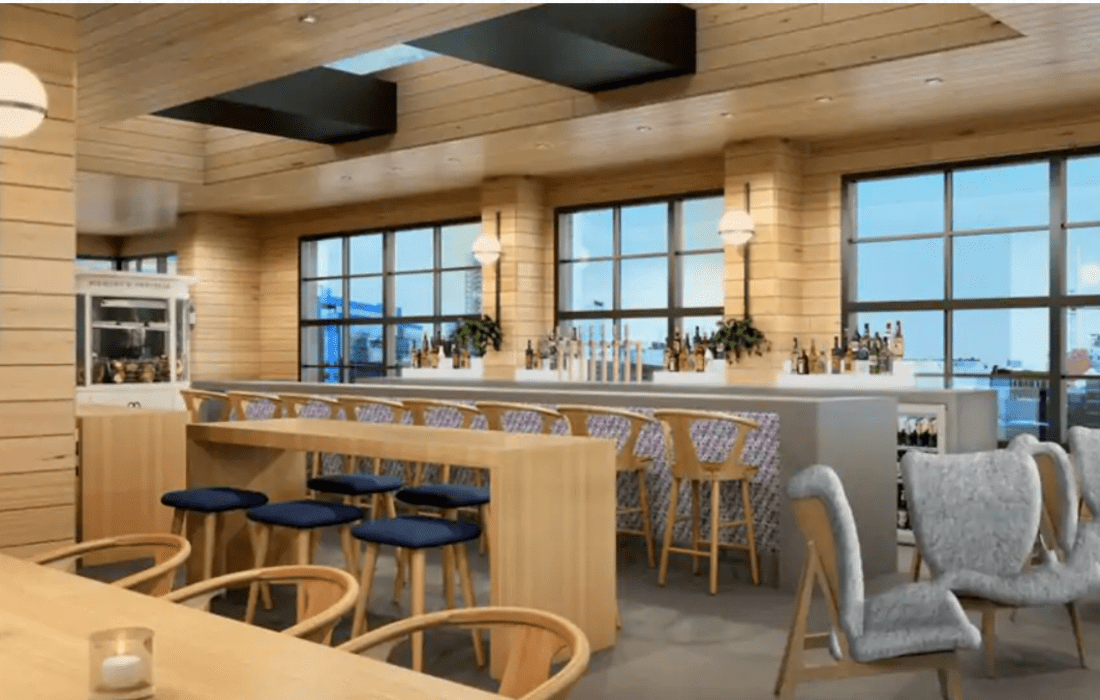 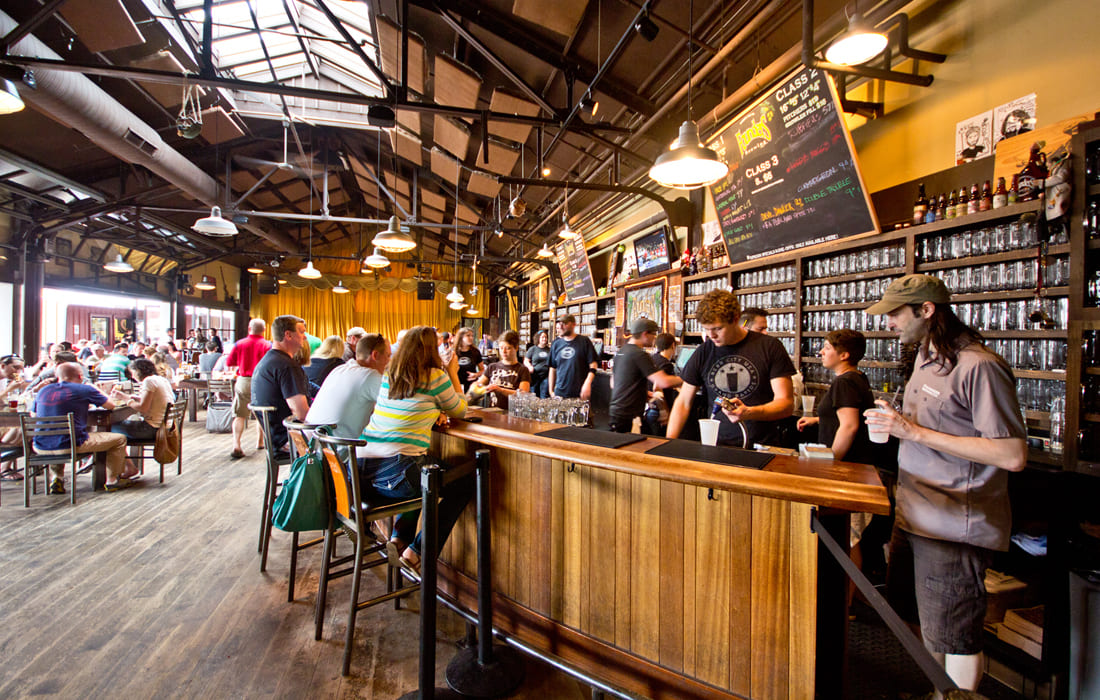 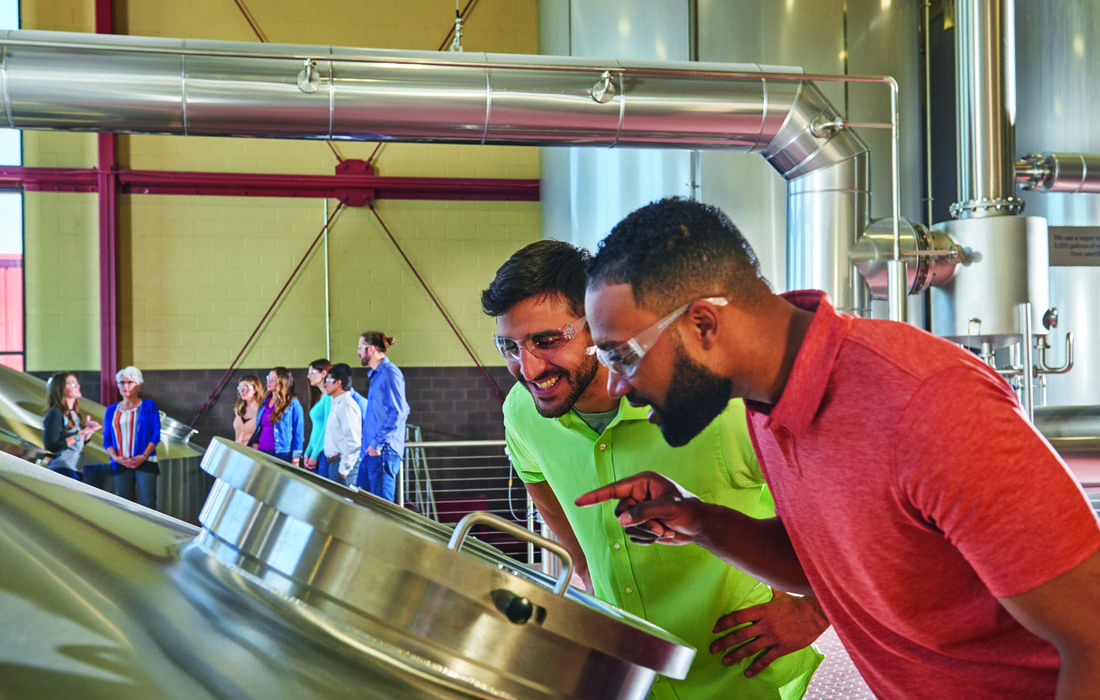 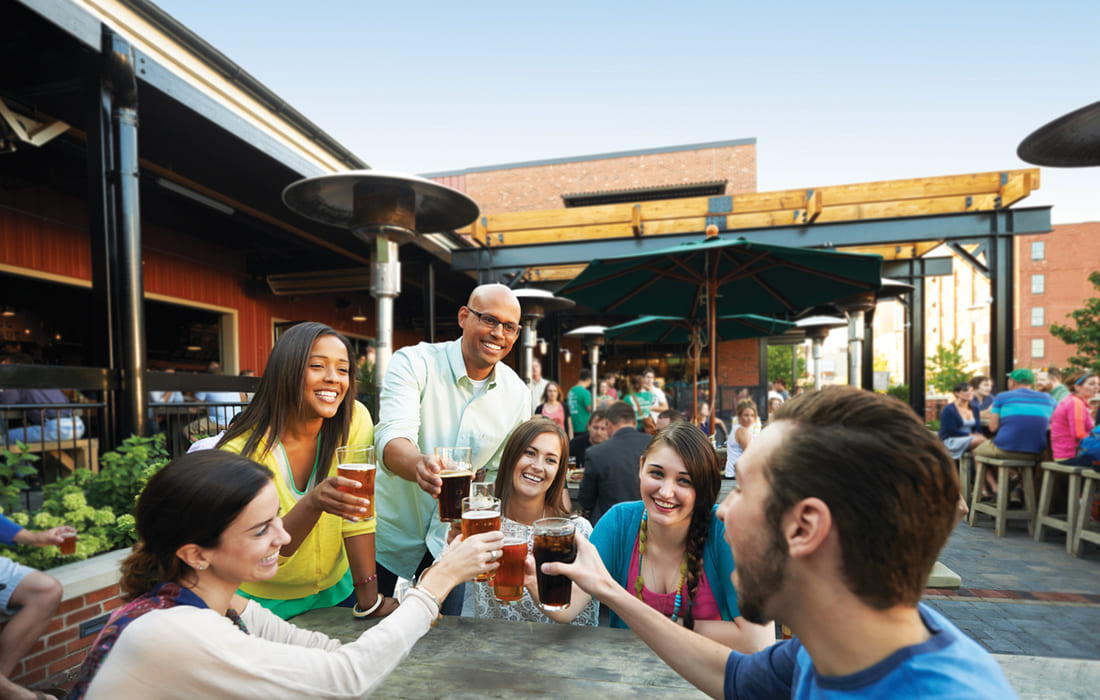 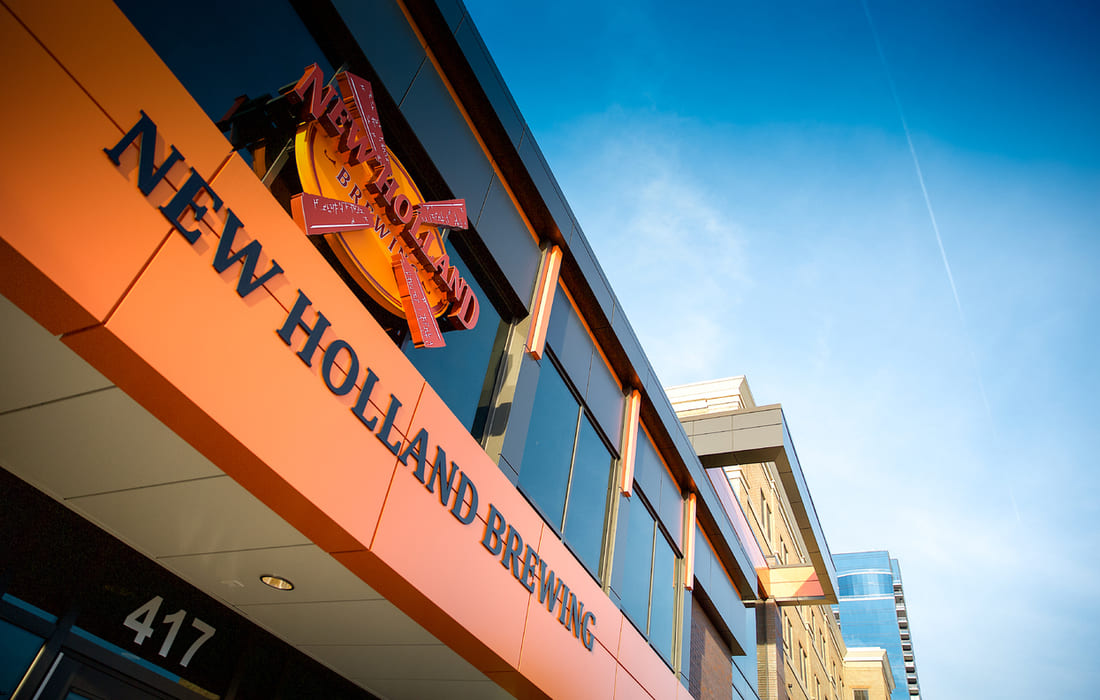 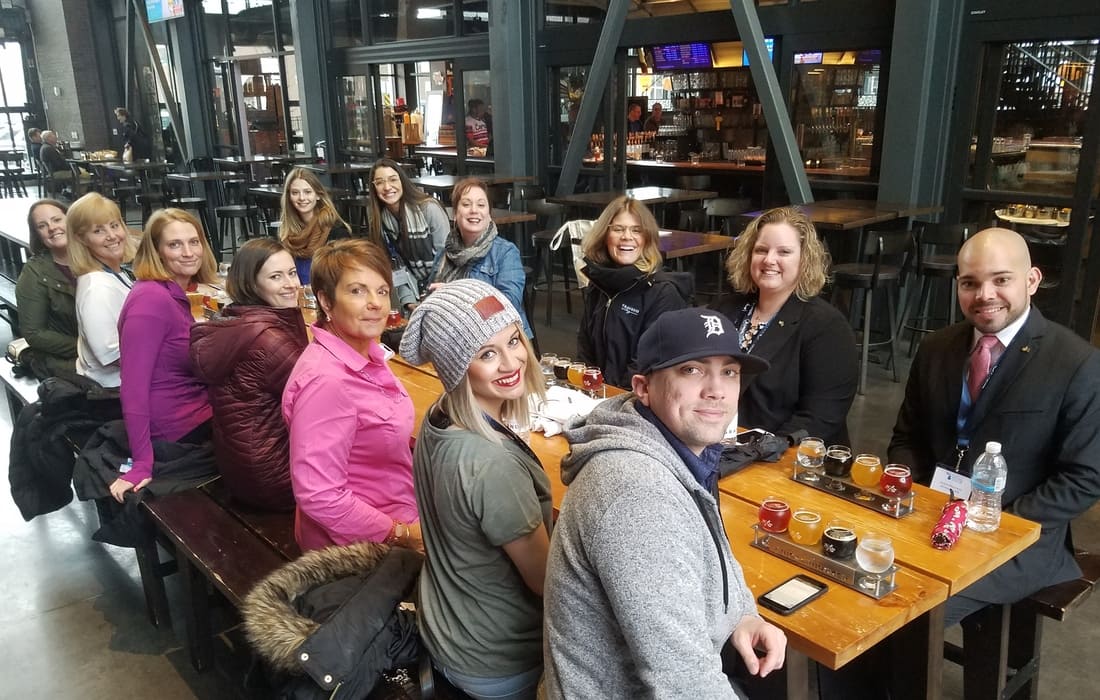 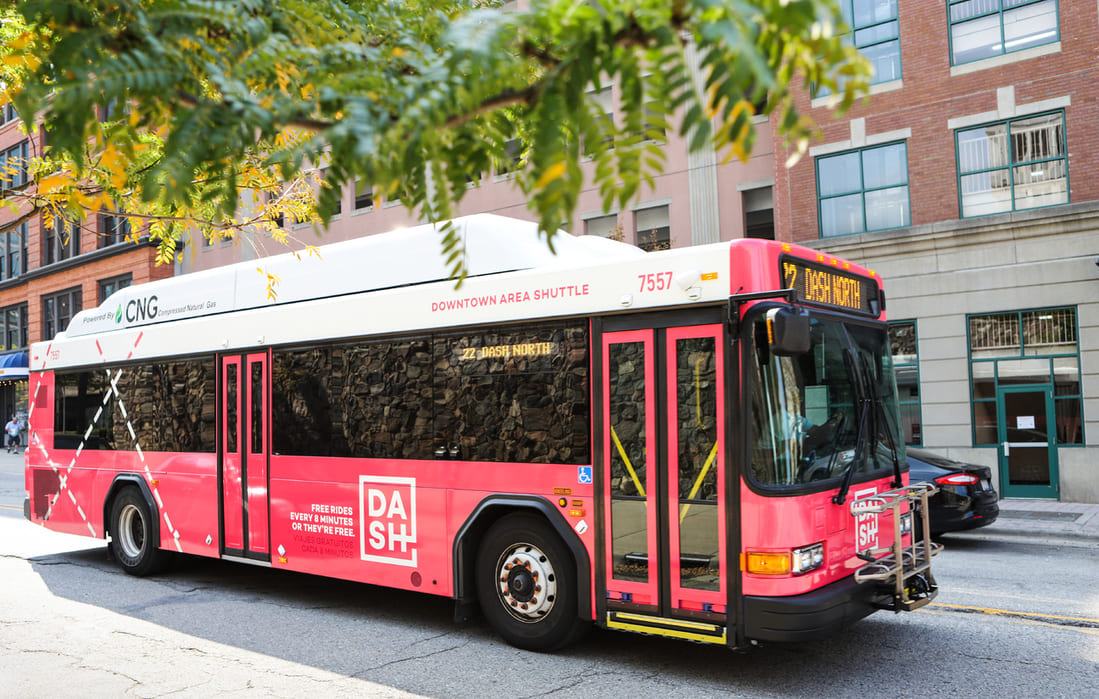 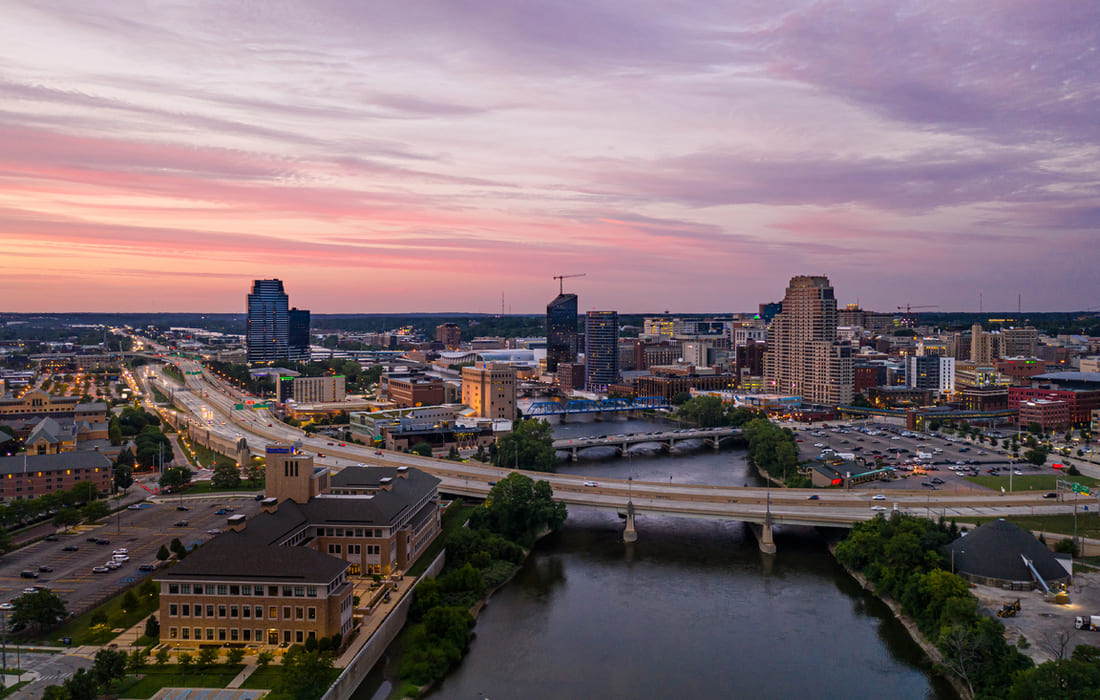 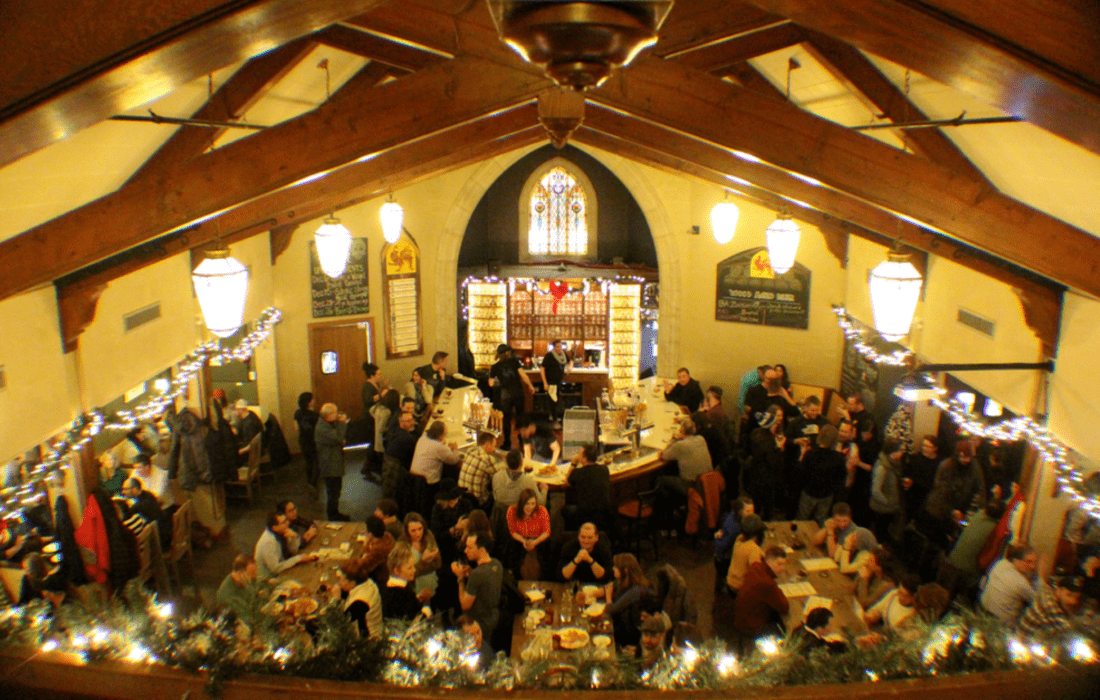 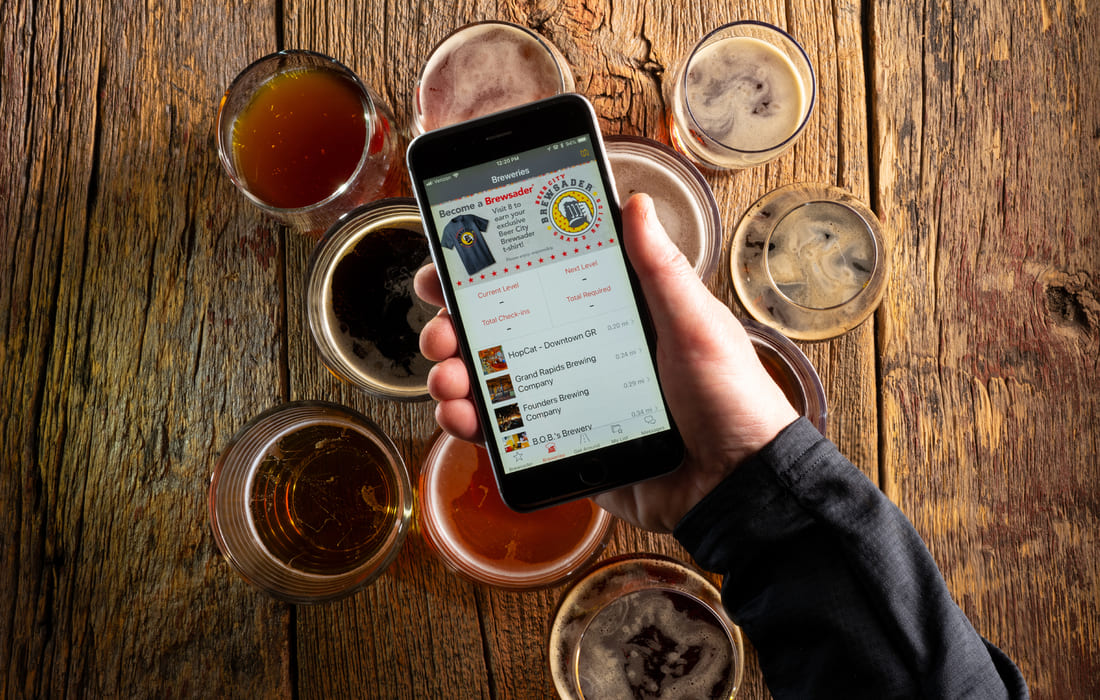 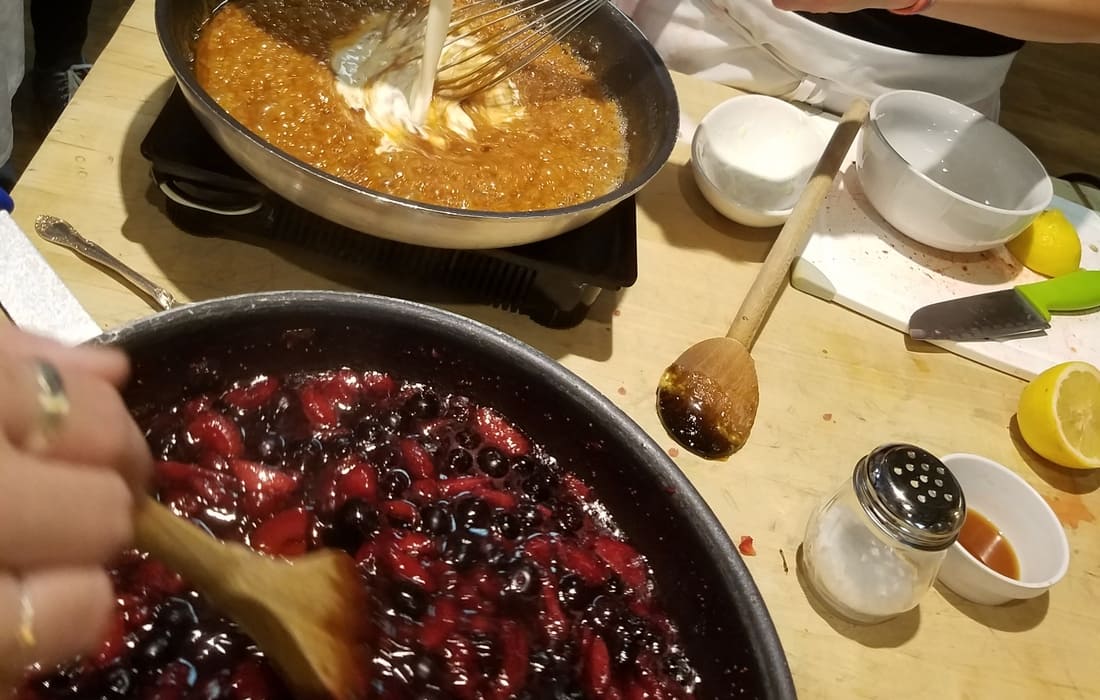 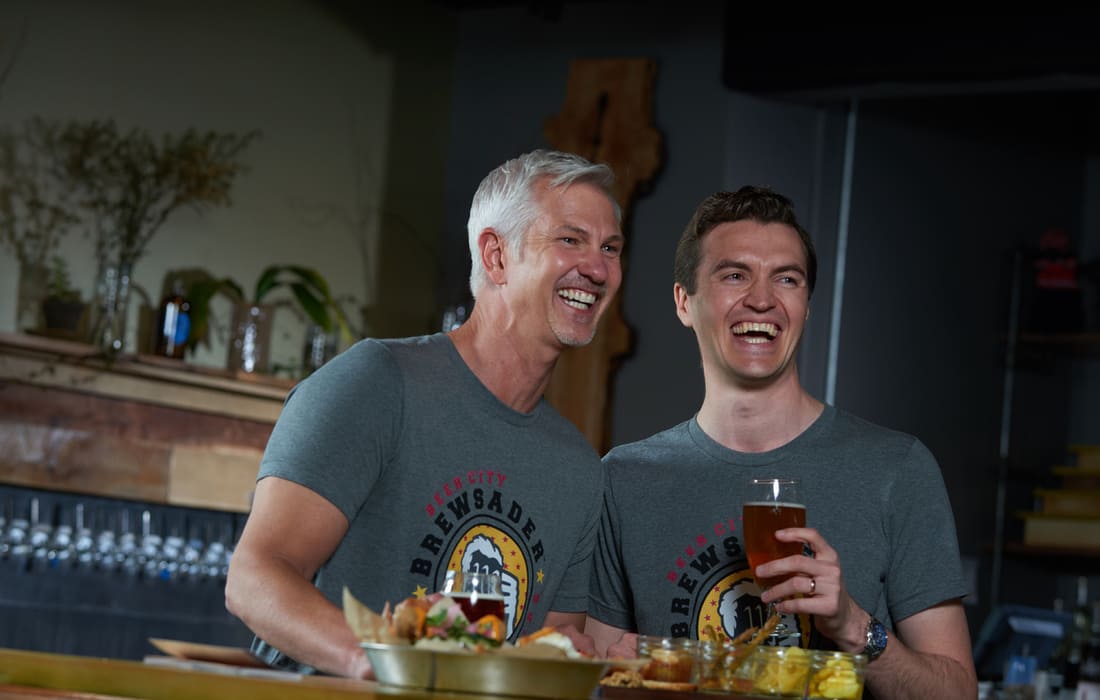 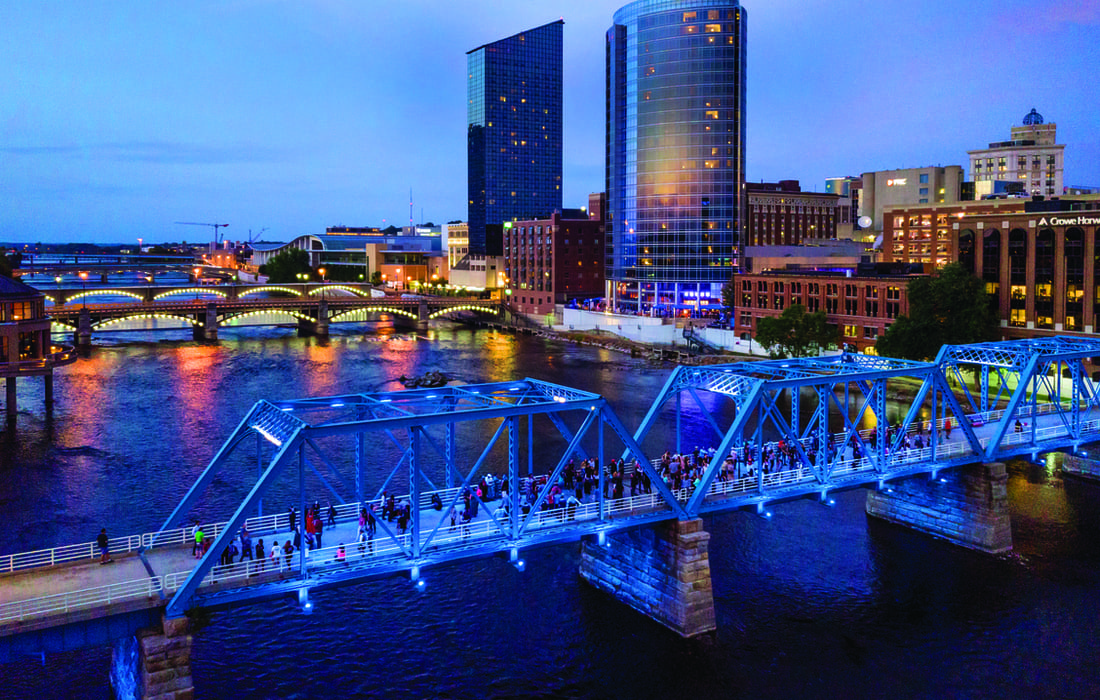 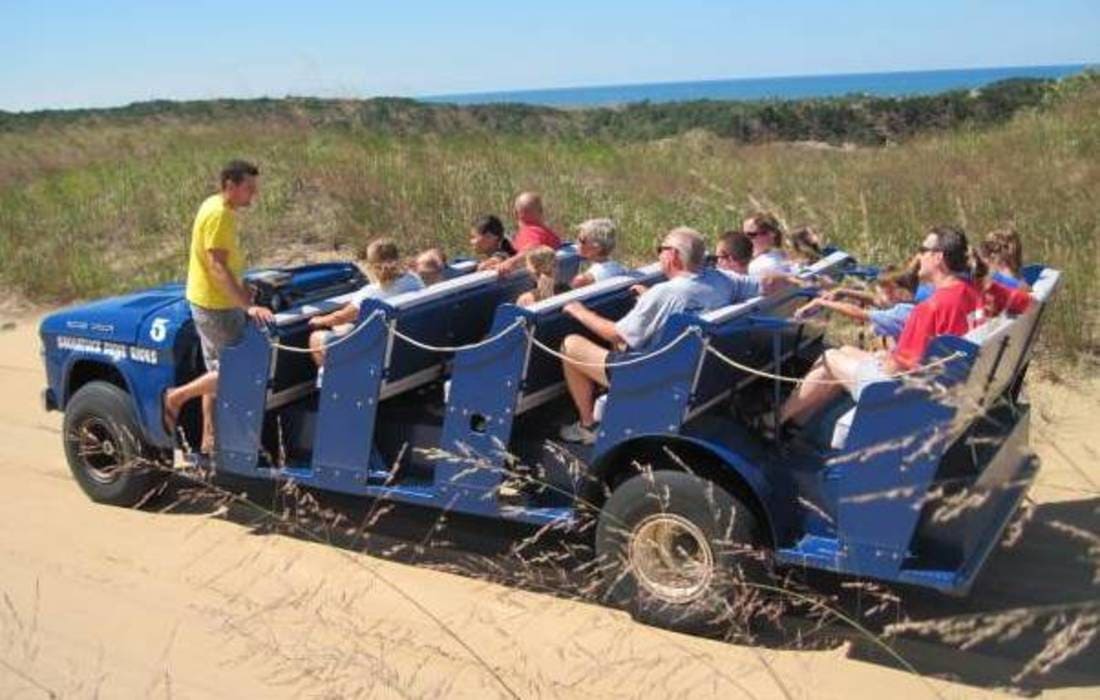 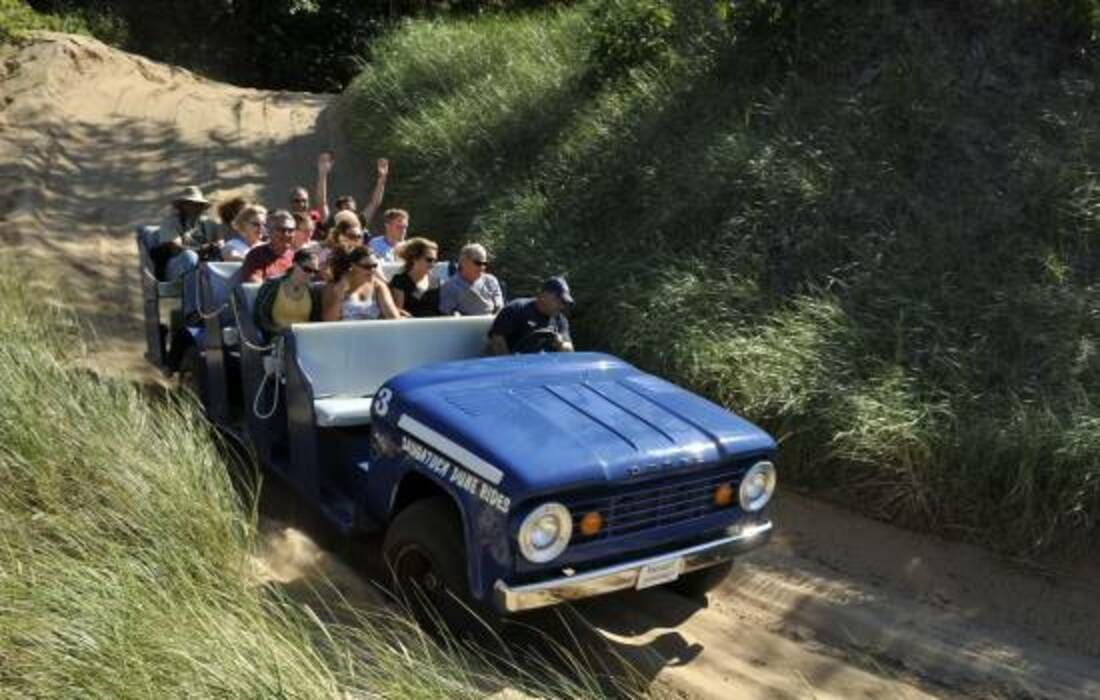 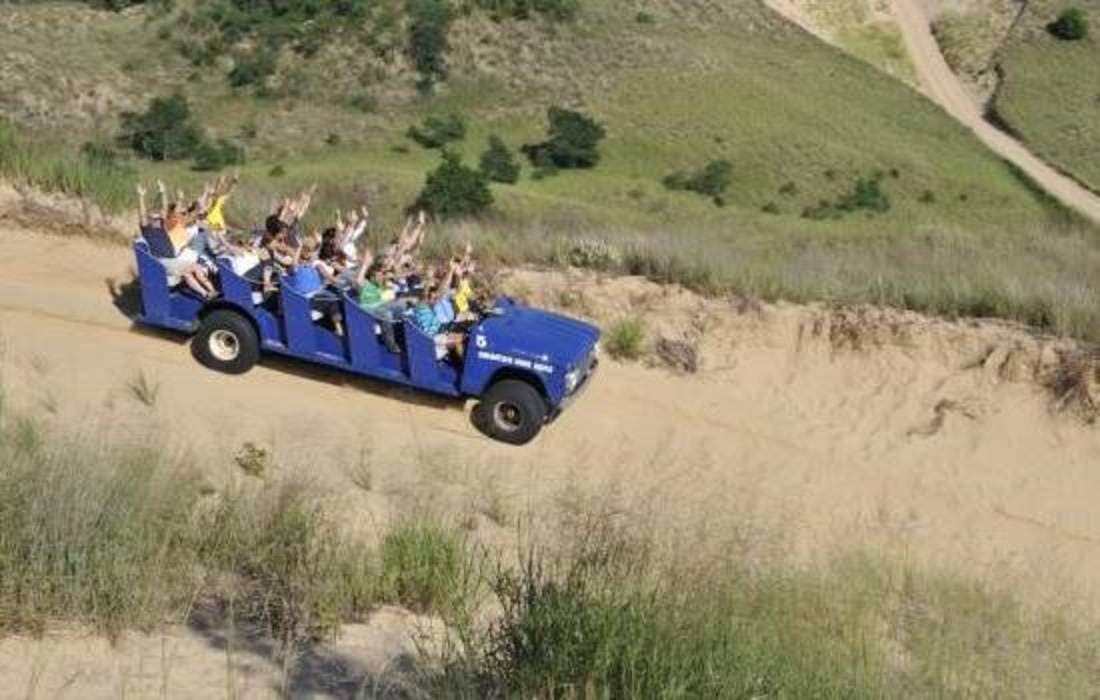 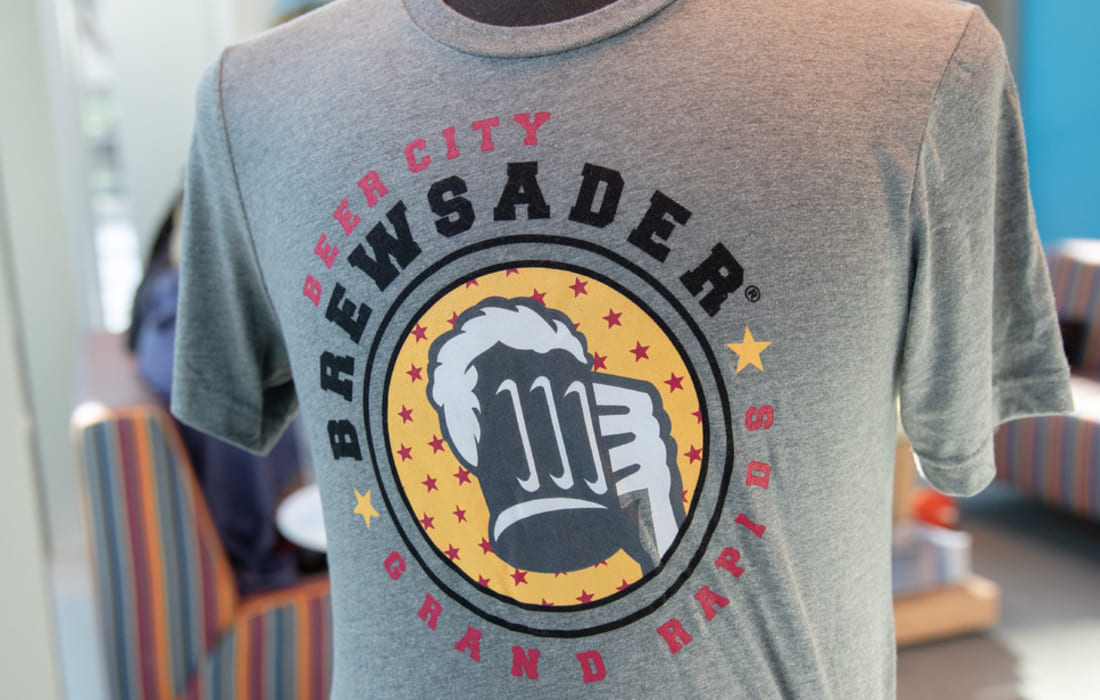 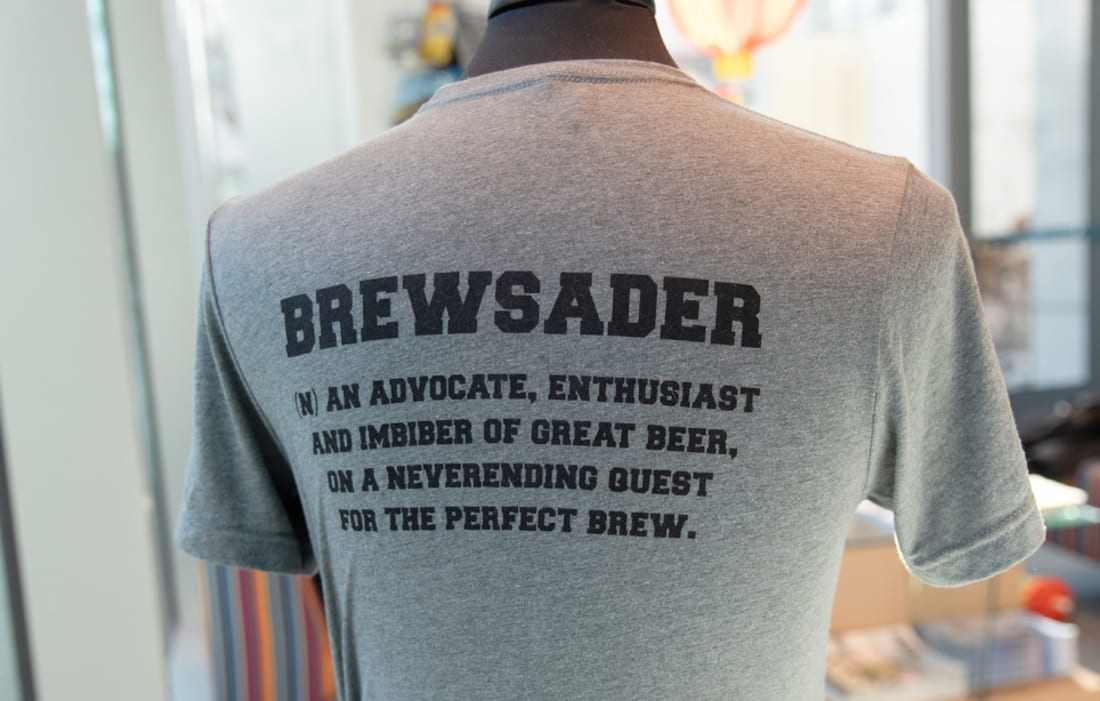 What Our Guests Are Saying 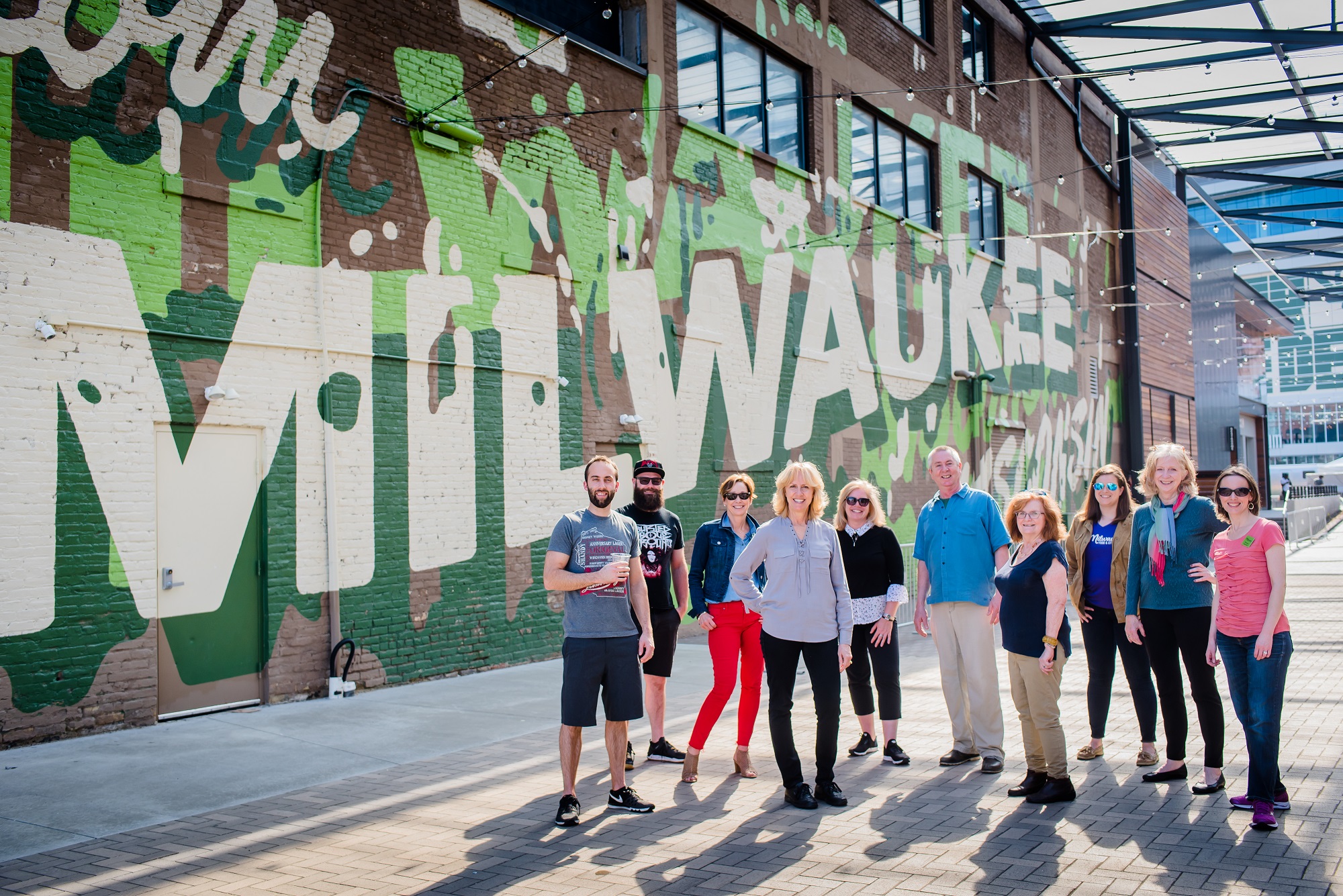 Planning the Ultimate Day in Milwaukee 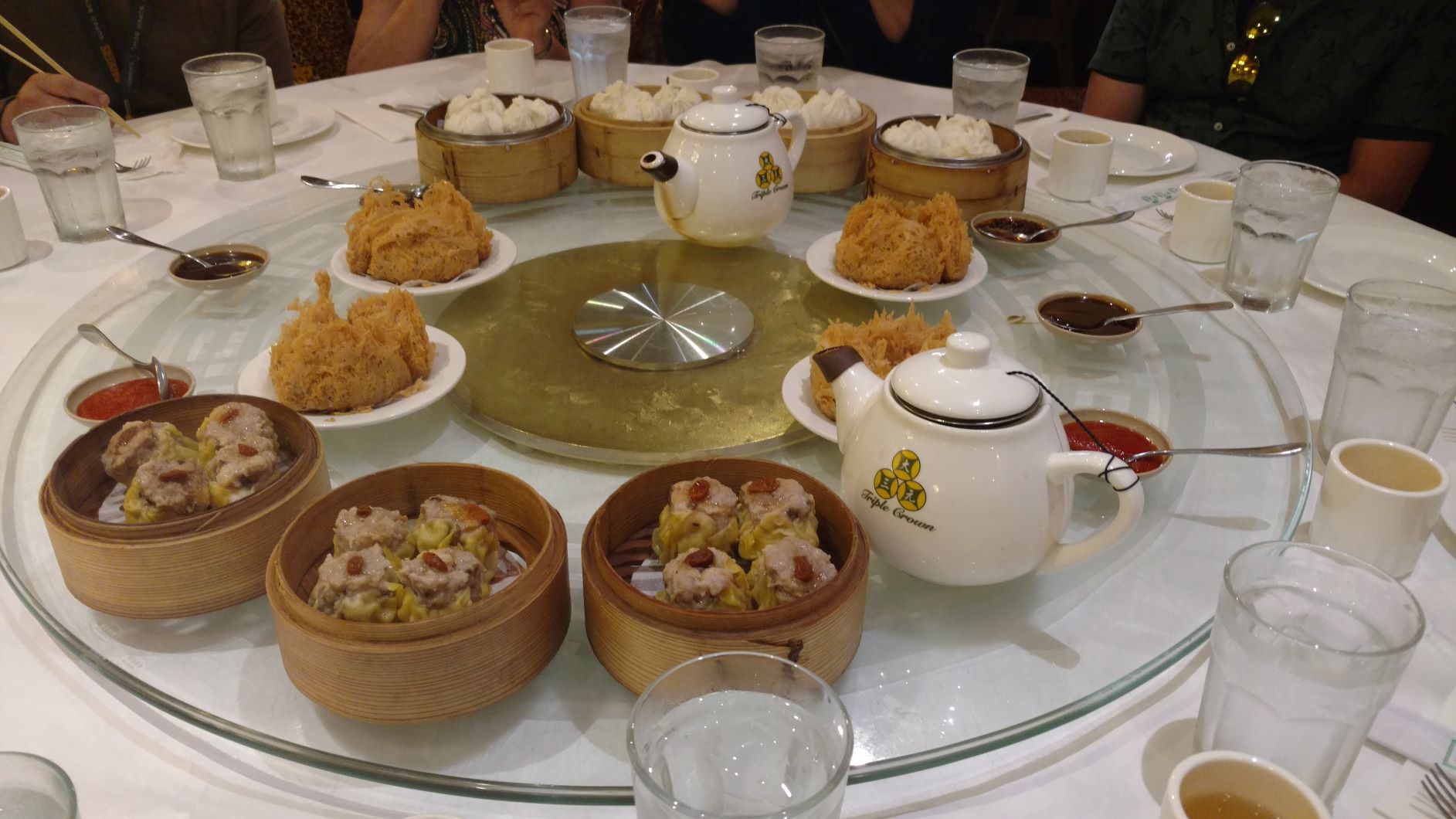 Places to visit in Chicago’s Chinatown 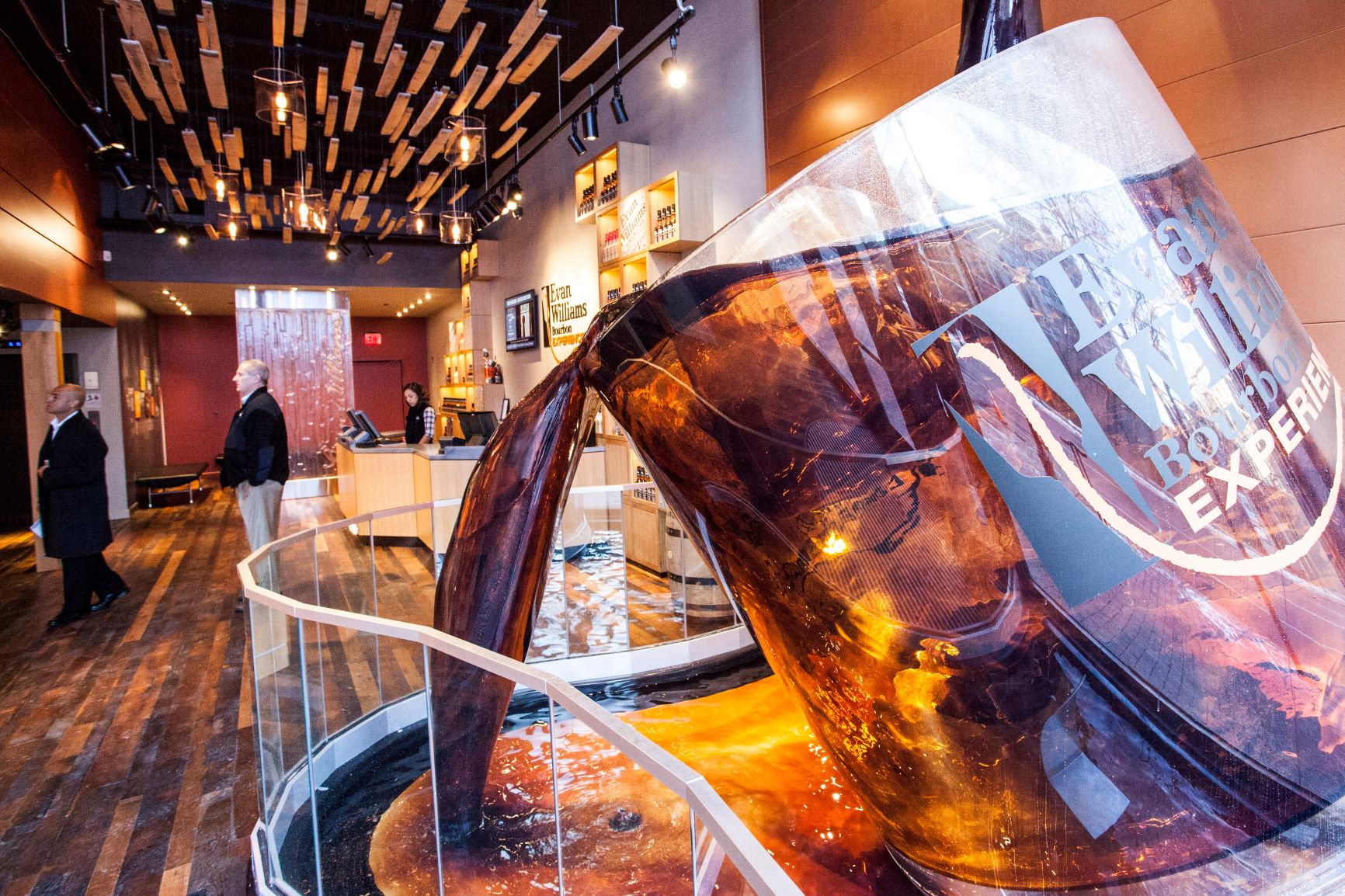 Do you have questions or concerns regarding an upcoming trip or tour? Fill out the information below and we will get back to you shortly!

We’ll respond to you within 24 hours to confirm your tour request.

a treat just for you

Sign up for our monthly newsletter and birthday club